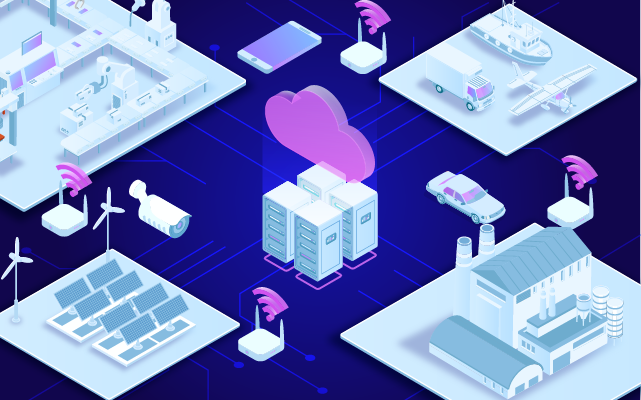 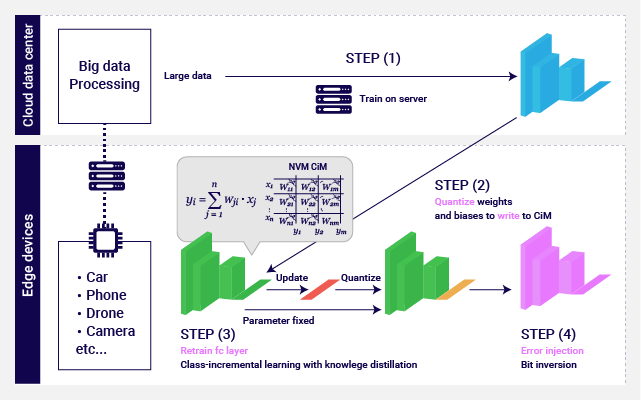 Edge devices need re-training of neural networks to adapt to changes in their usage and environment. Re-training using Computation in memory (CiM) does not require back-propagation because only the final layer of neural networks is re-trained. Thus, the number of rewrites to non-volatile memories in CiM reduces. Distillation of knowledge trained in the cloud data centers enables re-training of edge devices even when the edge devices do not have previously used training data.